Turku Rugby Academy (Turun Rugbyakatemia ry) was founded in late 2021 by David McFadden, Kamel Kalmoni and Lauri Niemi. Despite coming from varied rugby backgrounds the three founders were unified by a shared vision of competitive rugby and the cultural framework surrounding it. The need to realize this vision gave birth to a new club in Turku, which quickly attracted the attention of several like-minded individuals. The club has started regular practices and aims to compete in the Finnish 2nd division this summer.

TRA’s rugby philosophy has its roots deep in South African rugby tradition, represented by the influence of the club chairperson David McFadden. With three decades worth of experience from South African school and club rugby and a degree from the South African Institute of Rugby (SAIR), McFadden has worked these past few years to introduce the winning ways of SA rugby to the local community. Through these tried and tested principles TRA is looking to establish a foundation for sustainable player development in the years to come. The bulk of the new team is already one of young, committed and talented individuals including the recent addition of Joni Aalto to the team management.

The people in Turku Rugby Academy are looking forward to answering to the challenges ahead and creating many memorable rugby moments as a part of the Finnish rugby community. We would like to wish everyone a splendid year and all the best for the season to come! 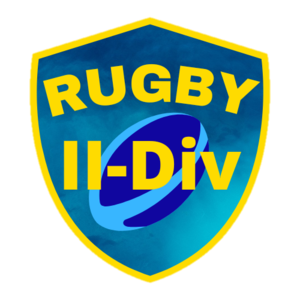